Brathwaite Named to Canada’s U-17 Squad for Mexico Camp 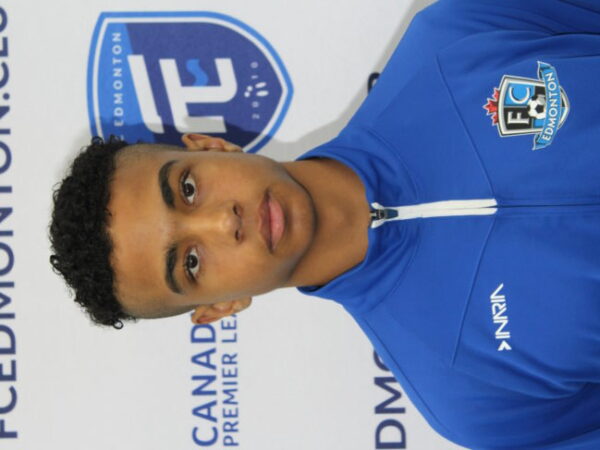 FC Edmonton is thrilled to announce that Academy player McKail Brathwaite has been named to Canada’s Under-17 Squad for a training camp in Mexico beginning on March 4th, as part of the Men’s EXCEL Program. The 11-day camp will be held at the Mexican Football Federation Training Centre through a collaborative effort with Canada Soccer’s United 2026 partner, Mexico.

“I’m extremely excited for the opportunity to represent Canada, as it’s been a lifelong dream of mine,” Brathwaite said. “There are a lot of amazing players in our academy and across Canada, so I’m absolutely honoured to have been selected.”

“I am absolutely delighted for McKail, the academy staff and the Warriors Soccer Club, especially Nikola Vignjevic and Sheldon Denam who have had a major influence on his early development,” said FC Edmonton Head Coach and Director of Soccer Operations Jeff Paulus. “McKail is a player who can play left or right fullback, is technically strong, has unbelievable pace and a maturity beyond his years both on and off the pitch. As a 2003 he is already a member of our full-time U20 Reserve squad and if he continues to put the work in, hopefully we see him in a First Team jersey at some point.”

As part of the camp in Mexico, Canada will have the opportunity to face academy clubs from CF America and UNAM Pumas.